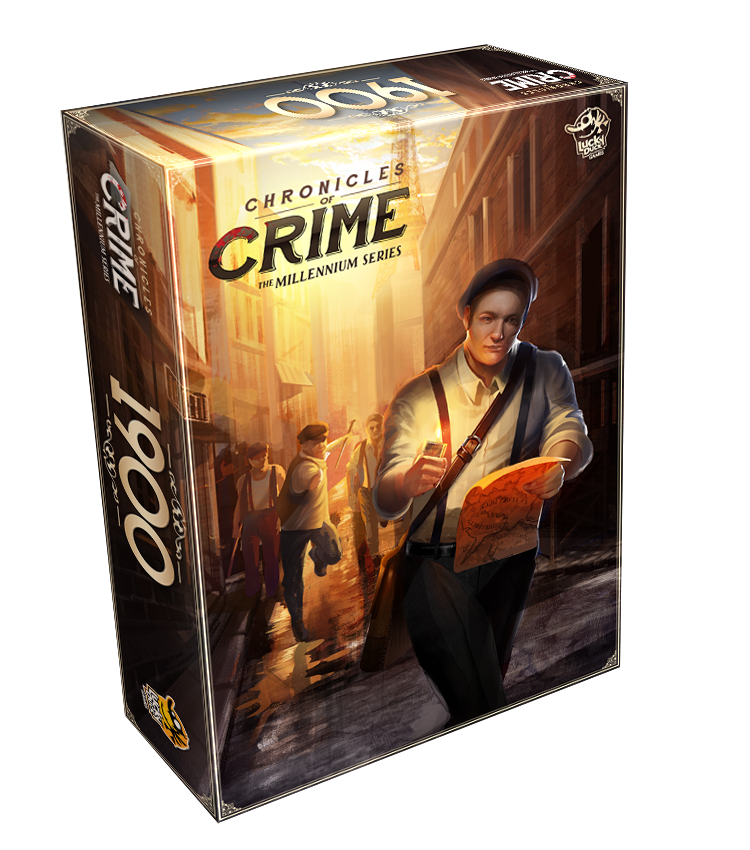 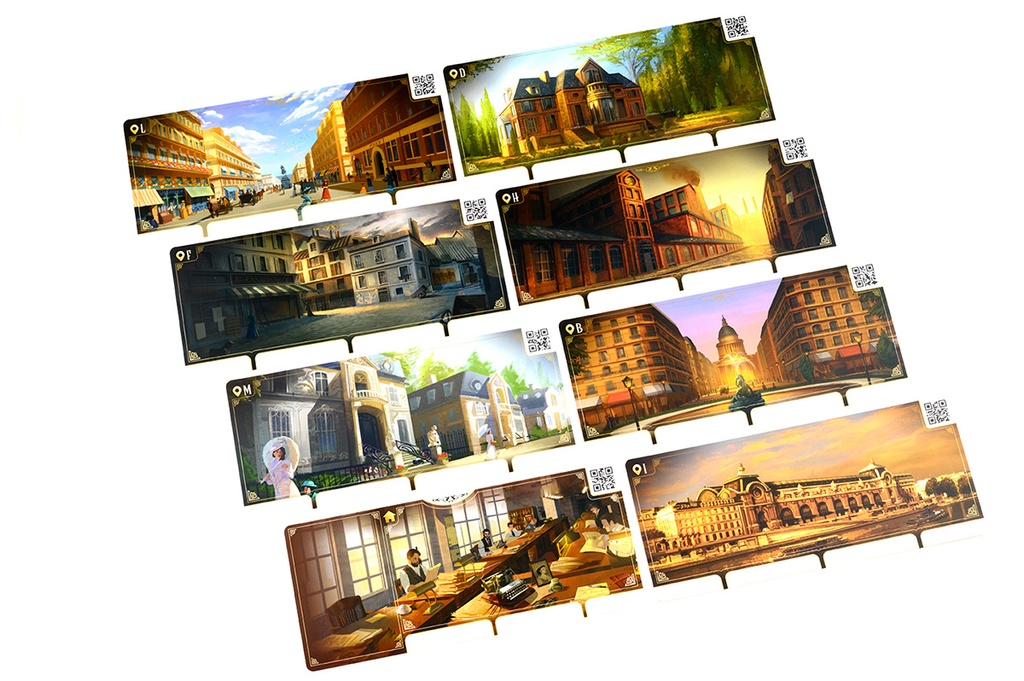 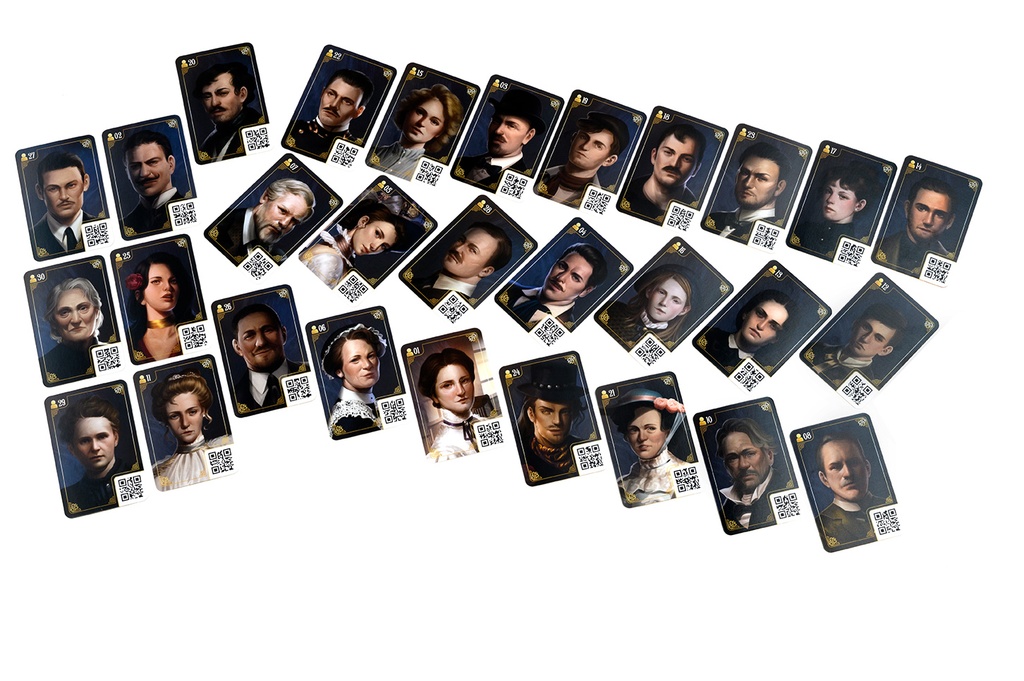 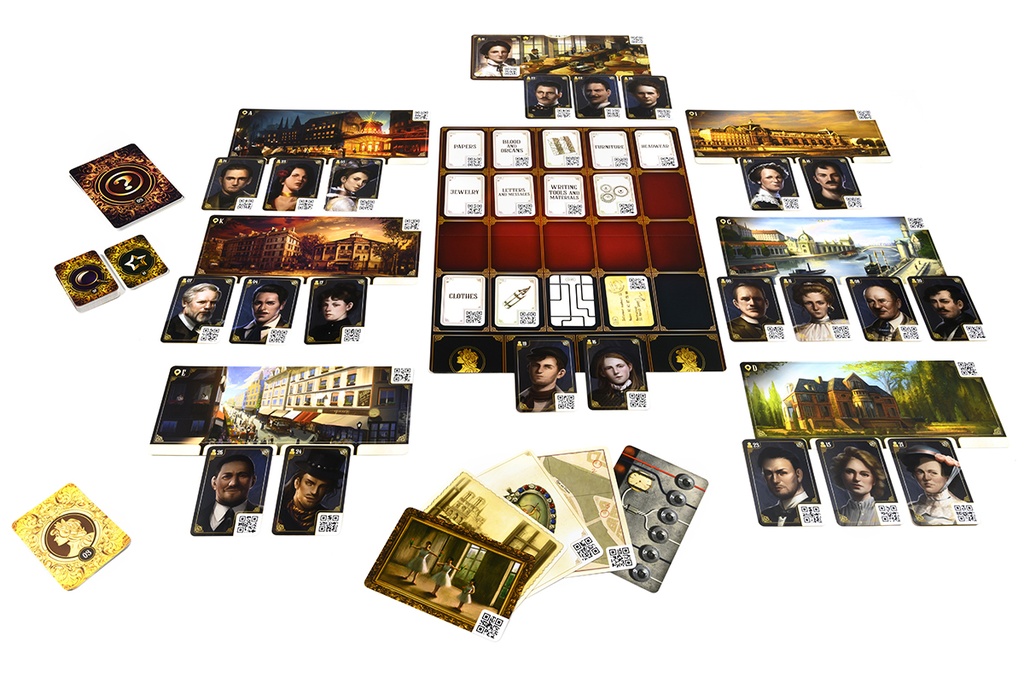 It’s the year 1900, Paris is flourishing and you are Victor Lavel, a young ambitious journalist. There are so many stories to cover, but as a Lavel, a family famous for solving crimes since the middle ages, you are much more interested in the murders, kidnappings, and robberies. Being a journalist helps you in being among the first to know about them and your wits often make you the first to find the perpetrator!

Chronicles of Crime: 1900 is a standalone game for 1-4 players that challenges players to not only collect evidence, interrogate suspects, and crack cases, but also to solve escape-room-style puzzles incorporated into each story.

Can they guess the right combination to open the safe? Will they be able to decipher an encrypted message found in a crime scene? How can they trace the suspect by navigating a map of Paris? Players won’t be left completely alone though, as their colleague Charlotte who works at the same newspaper as Victor, will be able to help with any puzzles or riddles that are too challenging.

Each case envelops the players in a rich narrative as they explore a period of history filled with new technology and exciting events from The Eiffel Tower’s construction to the Exposition Universelle, and from the Summer Olympics of 1900 to the world’s first metro station.

Chronicles of Crime: 1900 is an entirely new take on the crime-solving game genre and is a narrative and co-operative experience unlike any other.