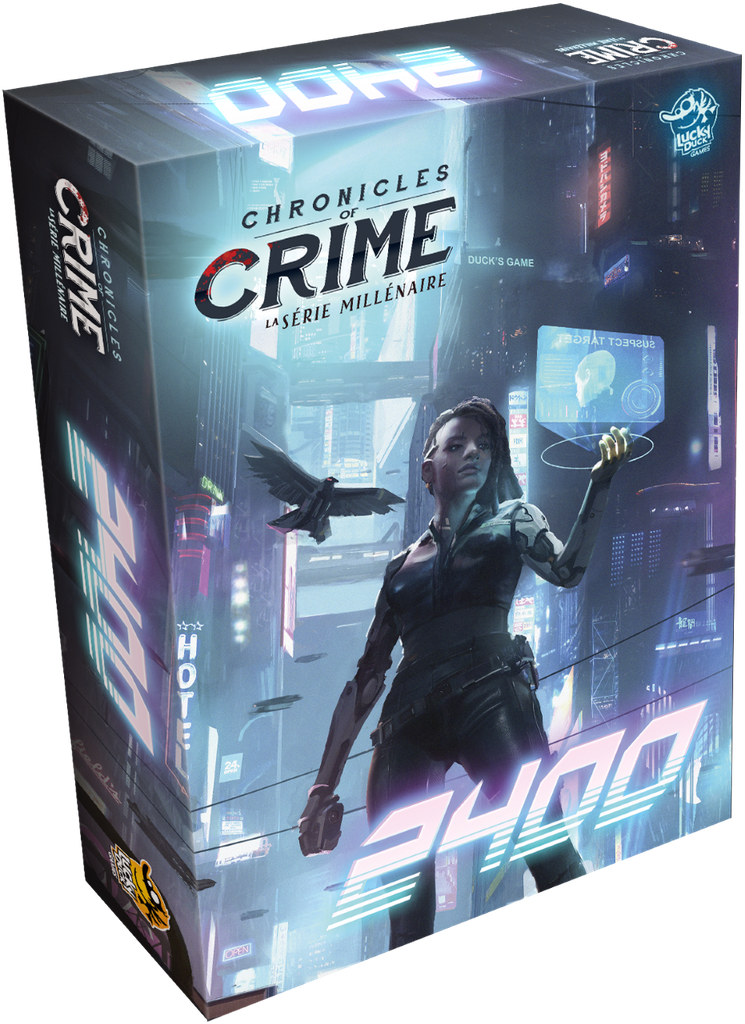 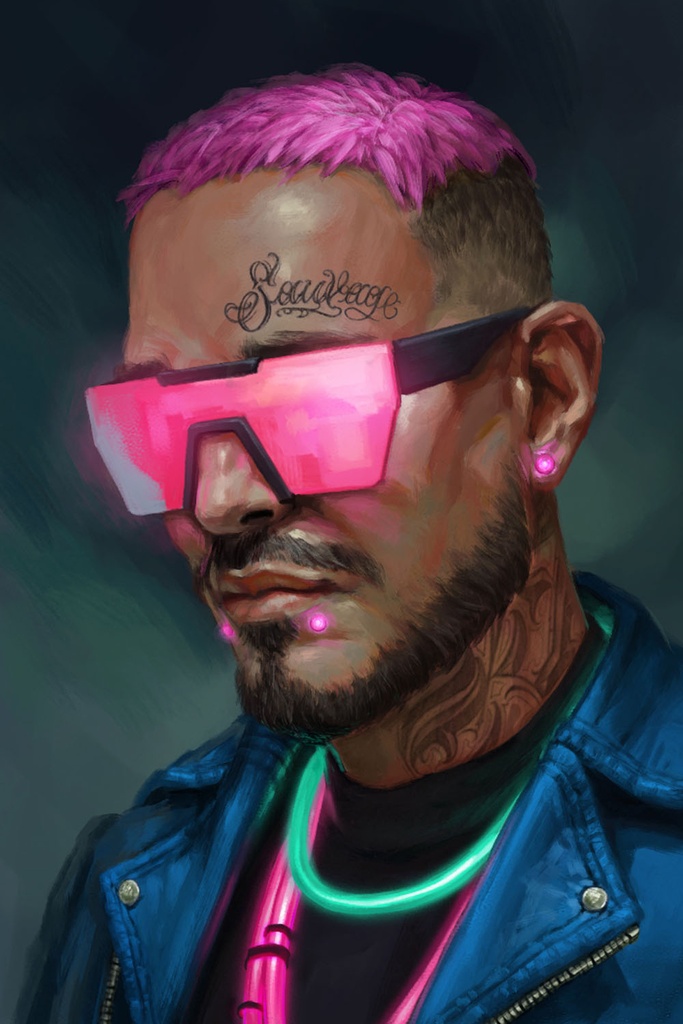 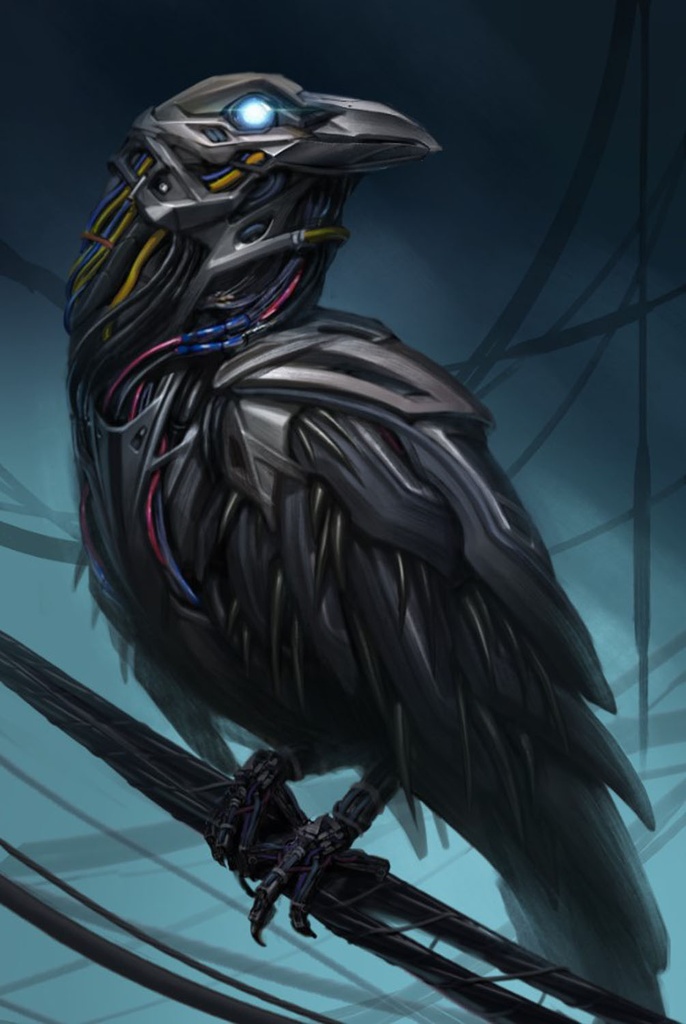 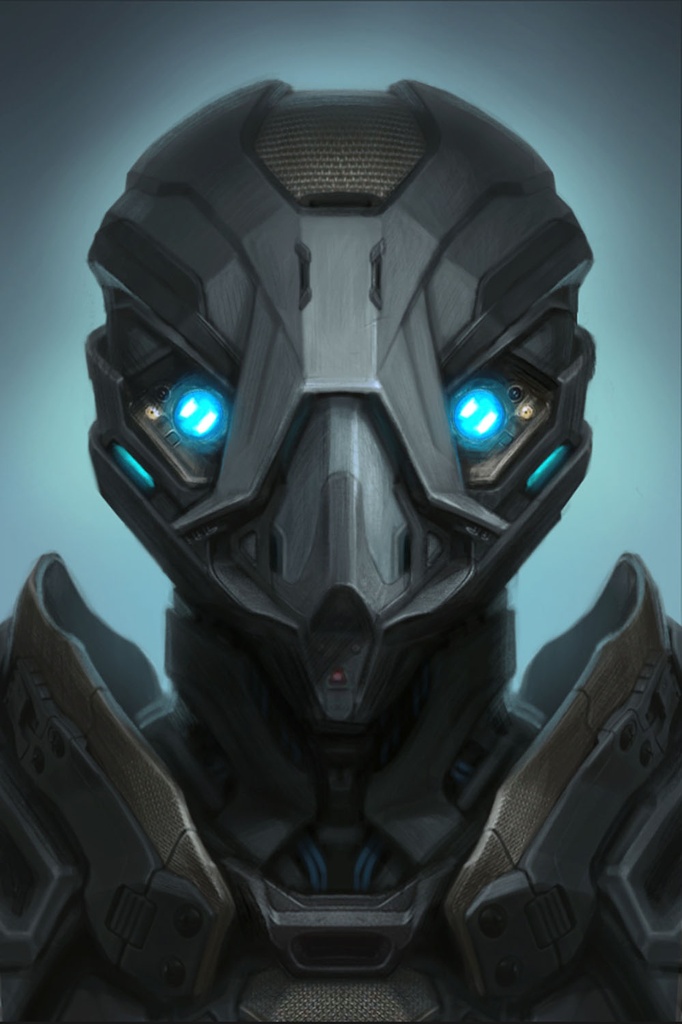 It is the year 2400 and you are Kalia Lavel. You once dreamed of fighting crime as a highly trained cyber-agent, but it quickly became obvious that the corp you worked for only cared about their bottom line. So you quit and left the privileges of the elite BelCor forces behind. Now, without your badge and stripped of your cyber-implants, you need to solve crimes all on your own.

Chronicles of Crime: 2400 is a standalone game for 1-4 players, which presents a new world where androids indistinguishable from humans walk the streets of Paris and cybernetic implants have become part of everyday life. Players will explore the city like never before, from the slums and underbelly of a suffering population to advanced corporation structures and a gargantuan translucent Dome with its luxurious lifestyle held within.

Throughout each case, players will have opportunities to enhance Kalia with cybernetic implants. Super-senses that help them find evidence, a tomograph to quickly scan suspects, or maybe a zapper to neutralize problematic electronics? The future is full of useful tech but the technology is not always on the player’s side and the people they speak to may not always be as they seem. Venturing into Cyberspace and the virtual world will challenge players further as they deal with avatars and the difficulties of an electronic landscape.

In Chronicles of Crime: 2400 players will find that while the struggle between criminals and detectives is millennia old, but at the beginning of the 25th century, 4 it has been taken to a whole new level.